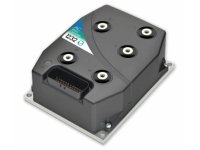 Elithion, one of the top providers of Lithium-Ion Battery Management Systems (BMS), expands as it marks its’ five year anniversary

Owner Davide Andrea started Elithion in August 2005 offering Li-ion BMS technology to the automotive industry. He put up a website, and almost immediately the inquiries started coming in. He literally wrote the book on Battery Management Systems in 2011.  One book review states “it is an invaluable resource for anyone designing a battery management system.”  Davide’s expertise is tapped by many leading industry companies and he has spoken about the benefits of using Li-Ion BMS’s at numerous trade conferences.

Now after having more than 1000 worldwide systems in the field, Elithion celebrates its’ five year anniversary.

This May, Steve Mayer joined the company as General Manager. Steve has 20 years of  management and engineering experience in start-ups and large corporations across industries that include electric and hybrid vehicles, suspension design, crash testing, automotive validation testing, telecom systems and energy storage systems.

“As the company kept growing in size and became more and more successful, the first location couldn’t accommodate our requirements,” said general manager Steve Mayer.  “We now have one facility to house all of our office, research and development, manufacturing and testing needs.”

Elithion has many success stories including the well-established client, AvtoVaz, a Russian car manufacturer, who uses Elithion BMS’s in their race cars and has achieved high accolades in the Formula Hybrid and the Dakar rally.

Check out  http://elithion.com/ for more information

i3 driven by Top Gear

London blows past EU Pollution Limits in first week of 2016 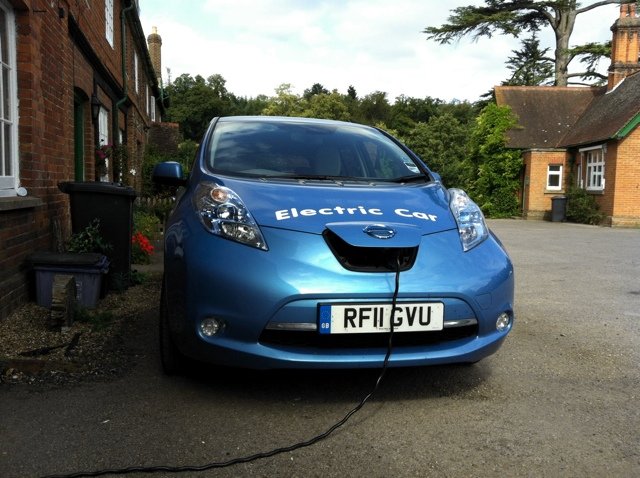 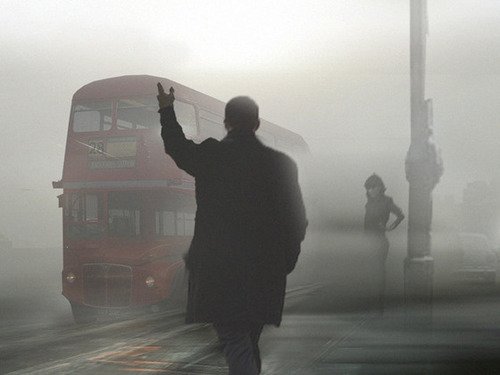