Yes, it’s the fine minds in Whitehall that reduced the Solar Feed In Tariff by 65% while pumping Billions into so-called “Smart Meters” that aren’t smart and funding over complex and un tested Nucular Power Stations resulting in a halving of new UK Solar installations.

The UK’s solar installs across 2017 were less than half that of the previous year according to SolarPower Europe’s latest report, which has dubbed the UK “the only rainy” European country in terms of growth to 2022.

The Global Market Outlook for Solar Power 2018-2021 found that the UK committed to a ‘solar exit’ in 2016 when the Renewables Obligation was closed to new generating stations up to 5MW, except for those that had qualified for grace periods.

In addition, a revised solar feed-in tariff regime was introduced at the start of 2016 cutting the available tariffs by 65% in some cases, leading to the slowest deployment of domestic solar seen under the scheme.

While we suffer for increasingly poor air quality this is truly shameful Government position demonstrating as usual miss guided focus.

This Government strategy reduced the overall performance of the European Union’s solar deployment down, with the UK second only to Italy in the group of 28 in installed capacity by the end of 2017.

his result stems from the UK’s ‘solar exit’ in 2016, which halved new installations in 2017. However, 21 of the 28 EU markets added more solar than the year before.

This ‘steep downhill trip’ as the report calls it is expected to continue, with the UK expected to add only 2.1GW to 2022 – making it the slowest growing market among the top 20 around the world.

Christian Westermeier, president of SolarPower Europe, said: “2017 was another historic year for the solar sector. More solar PV capacities were installed globally than any other power generation technology. 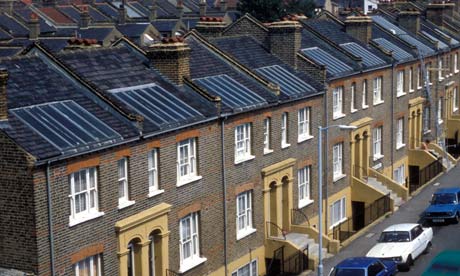 “Solar saw more new capacity deployed than traditional energy generation sources combined, and added almost twice as much capacity as wind. Solar is on a winning streak and on its way to become the dominant energy source of the 21st century”. – Just not in the UK. Shame on you Parliament.