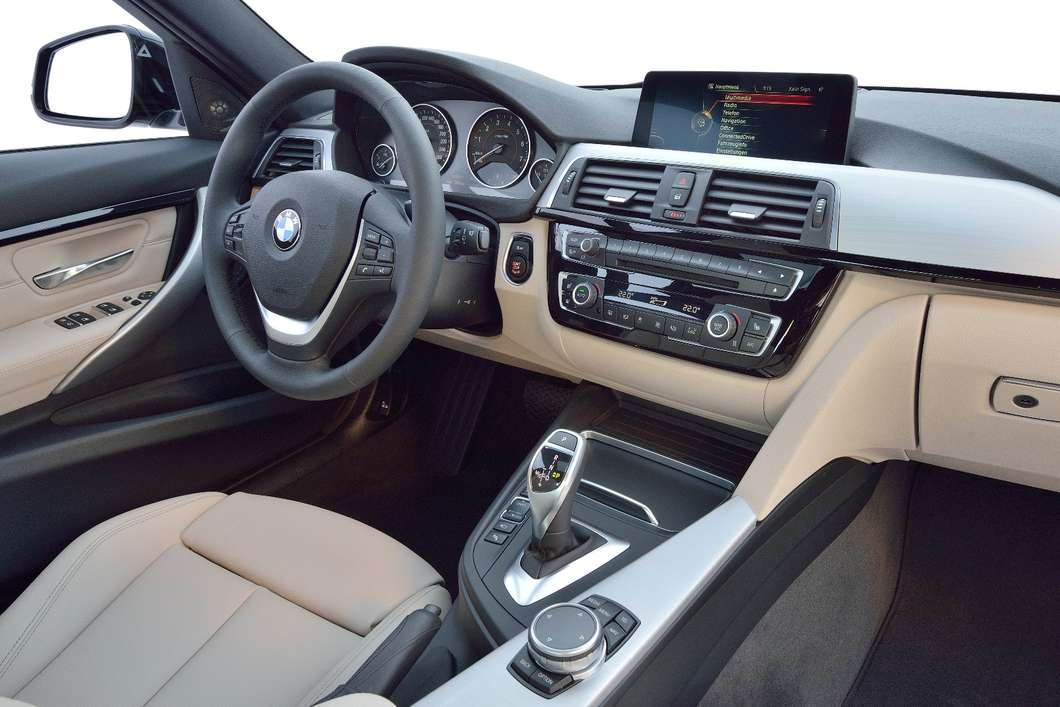 The best-selling BMW 3 series is getting a make over with slight changes to the body and the powertrain lineup. The cabin is getting a major boost with extra chrome highlights, a redesigned center console and improved materials on touchpoints around the cabin. There’s also an upgrade to the navigation system, which boots up and finds routes faster, as well as offering improved 3D graphics.Externally, the updates are fairly subtle. Full LED headlamps are now an option, and the graphics of the taillights have been revised to make the car seem wider on the road. The front apron has also received a rework to include the sensor for BMW’s active cruise control system.

It’s expected the model will use the new four-cylinder-based drivetrain that was shown in the concept X5 EDrive shown at last September’s Frankfurt show. This means the car will primarily be powered by a four-cylinder turbocharged petrol engine, in conjunction with a 95bhp electric motor and lithium-ion battery pack.

Judging by the claims BMW has made for the rather larger and heavier  X5 plug-in, the new 3-series should be able to cover over 25 miles on pure battery power at speeds of up to 75mph. This 3-series is likely to be given an official consumption figure of over 80mpg when it undergoes EU fuel consumption tests.

The car will have switchable driving modes, and will default into EcoPro mode when the car starts up. BMW says this offers “intelligent hybrid functionality, whereby the energy management system tailors the interplay of combustion engine and electric drive system to most efficient effect.” A fully charged battery pack can also be put into ‘hold’ mode, so drivers can utilise emissions-free driving, for example, at their city-centre destination.

BMW says the new plug-in drivetrain means that “drivers can also enjoy the services of the hybrid-specific Proactive Driving Assistant, which teams up with the navigation system to incorporate factors such as route profile, speed restrictions and the traffic situation into the driving mode selection”.

We are looking forward to our test drive and expect the fact that BMW is introducing a Plug In in the extremely popular 3 series is a big plus for the EV world.

BMW i launch in London