Yes – production commences at the Magna Steyr plant in Austria of the Fisker Ocean SUV.

Fisker has started production of the long-awaited Ocean SUV.

The first production example of the battery-electric Ocean rolled out of the Graz, Austria, plant where it is manufactured by Magna Steyr. The contract manufacturer and supplier that will build the Ocean for Fisker completed several dozen pre-production prototypes earlier this summer, which were sent to the US for powertrain and safety tests.

The company estimates it will produce just around 300 units in the first quarter of 2023, ahead of a planned increase in the second quarter to 8000 units. Fisker plans to almost double that number once again in the third quarter, with 15,000 more units.

First out of the gate will be the Ocean One as a launch series. It will be followed by the Fisker Ocean Extreme, offering a dual-motor layout, 350 miles of range, California Mode, a Solar Sky roof, and a 17.1-inch infotainment screen—basically all the options—for $68,999, plus “delivery, finance, and government charges” that have not yet been specified.

Less expensive versions will follow, including the single-motor FWD Sport flavor, but like other EV startups Fisker is focusing on delivering the loaded versions first before it moves on to others.

Eventually, the Ocean is promised to carry a base price below $40,000, but it remains to be seen whether Fisker can stick to that projection after all the hikes in components and raw materials in 2022, and more to come in 2023.

We have a Fisker EV on order. – Deposit paid. 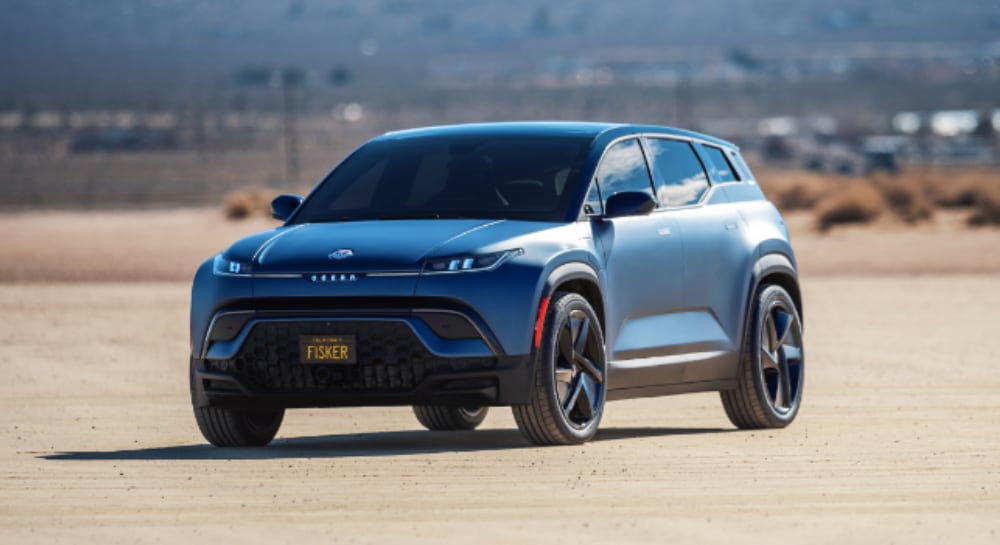