Seems that the demand for city EV is alive and well and Munich based Sono is bringing the Sion EV to the Netherlands for test drives.

Just a few weeks after the conclusion of a test drive tour around Europe lasting several months, the Munich-based mobility provider Sono Motors has announced another series of test drives of the Sion electric car encompassing a total of 18 cities in the Netherlands and Germany. 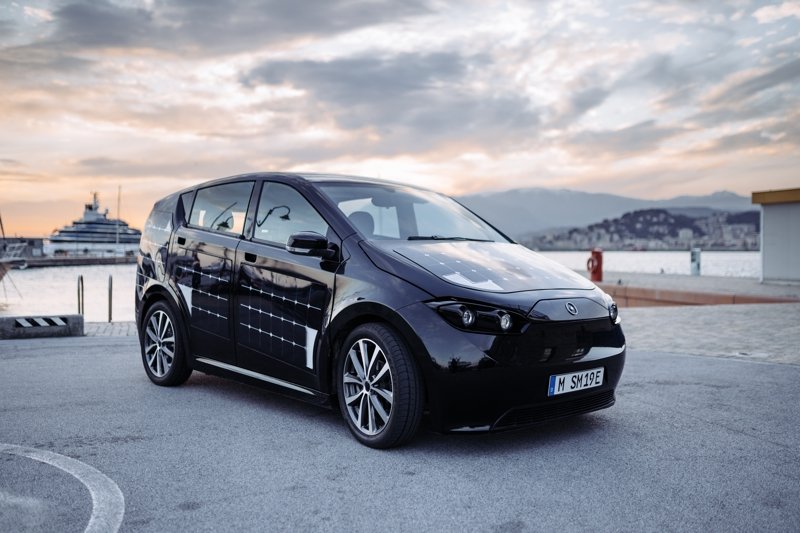 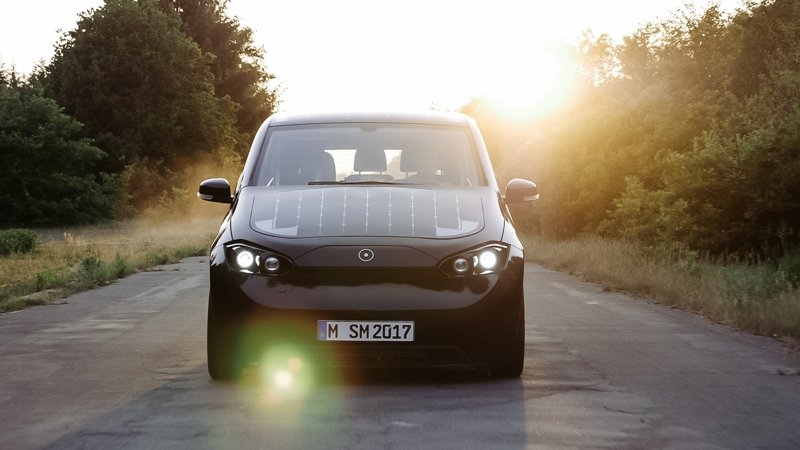 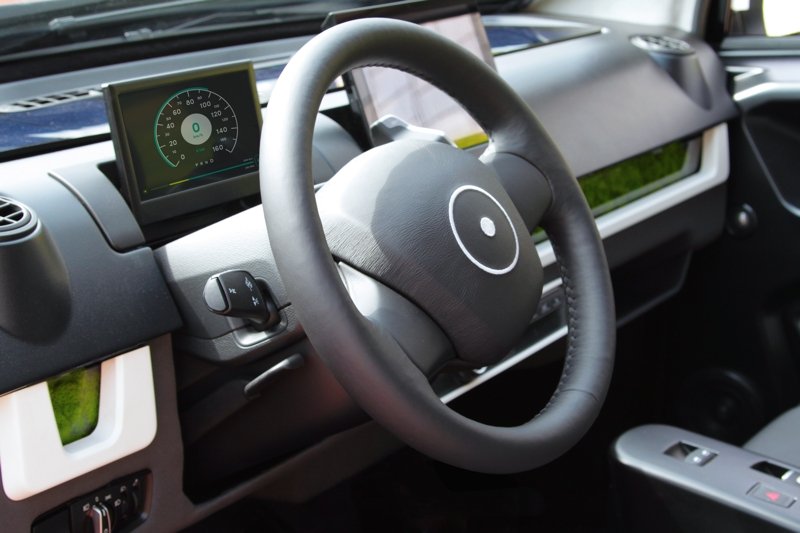 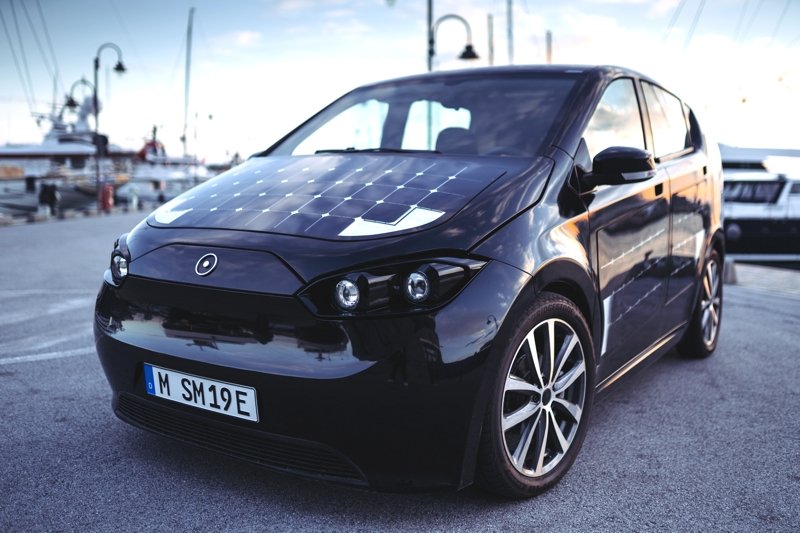 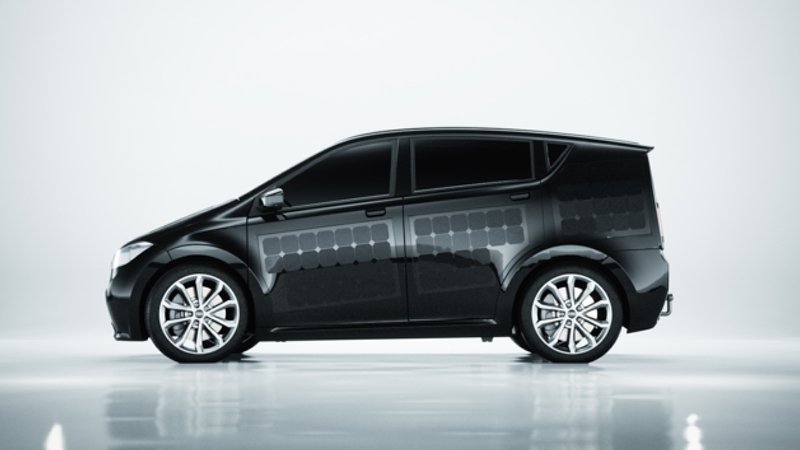 This is the company’s response to the increasing interest being shown in its sustainable mobility concept by a growing community. The series of events will get under way in Fürth on 1 September and the Netherlands part of the tour will start in Maastricht on 7 September.

The compact car Sion is an electric vehicle with solar modules incorporated into the
bodywork that use the sun to generate a range of up to 30 kilometers a day – self-
charged and in addition to its basic range of 250 kilometers. With a range that is
suitable for daily use, a purchase price of 16,000 euros (not including the battery) and
the integrated sharing functions, the vehicle is designed to appeal in particular to
families and city commuters. So far, the company has received approximately 7,000
vehicle reservations.

‘We passed the 5,000 reservations mark in June, thereby wrapping up a crucial phase,’
says Laurin Hahn, CEO and one of the founders of Sono Motors. ‘This tour is our way of
catering to the overwhelming demand for test drives. We will therefore be offering
additional test drives in our core market of Germany again on our way to the
Netherlands. The Netherlands itself is a very interesting market for us as it is considered a pioneer in the field of electromobility. We therefore believe there is a great deal of
potential for an electric car like the Sion and we look forward to entering the market,’
Hahn adds.