It’s not Nevada but the hottest early May bank holiday weekend ever resulted in solar panels powering their largest-ever share of the UK’s energy mix.
As we basked in Sunday’s sunshine, photovoltaic panels across the country produced more power than any other energy source. 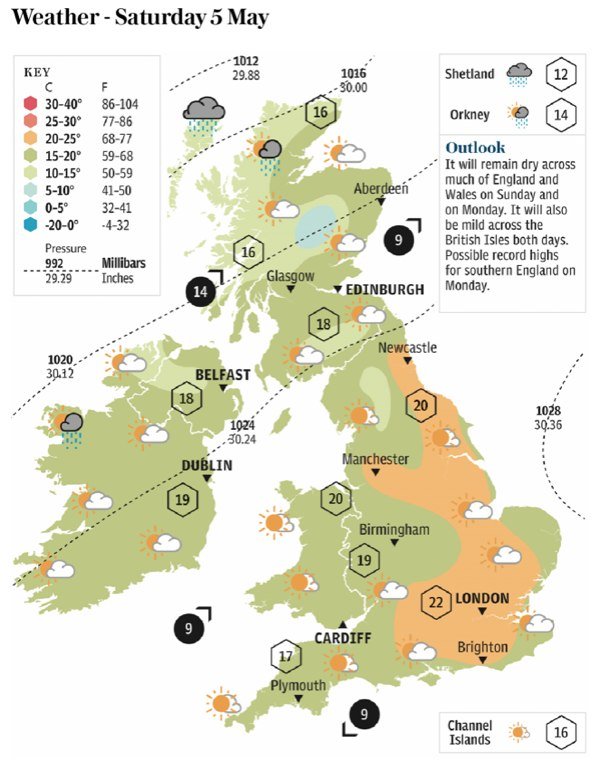 Solar installations powered as much as 28.5pc of the nation’s electricity, blazing past gas-fired power plants, which generated 24.8pc during the same period. The solar power peak occurred between 1.30pm and 2pm, according to the National Grid, topping the 26.1pc record set in July 2017.
Over the whole day, solar power accounted for 11.1pc of the electricity generated, with 27.5pc from nuclear and 34.6pc from gas-fired power, the highest proportion of solar power over 24 hours.