Nissan UK has just announced plans to invest £26.5m in its production of electric vehicle batteries in Sunderland. These will be used in the next generation Leaf.

The announcement may end rumors that Nissan would outsource production of lithium-ion cells and perhaps even battery packs for the next Leaf to giant Korean maker LG Chem. 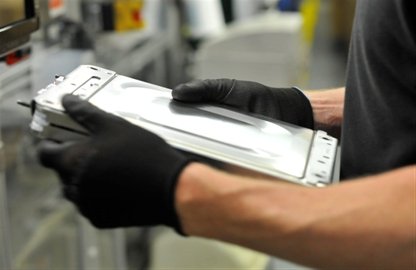 Sunderland imports the new 30-kWh pack offered on high-end 2016 Leaf models, however, from Nissan’s battery plant in Smyrna, Tennessee. It also produces battery packs for the Nissan e-NV200 all-electric small commercial van, which is assembled in a plant in Barcelona, Spain, for sale in Europe.

In 2011, Nissan UK benefited from £189m of European funding to build the Leaf and the lithium-ion batteries. Since 2013, production of the Leaf has supported more than 2,000 jobs at Nissan and in its UK supply chain.

The announcement comes at the beginning of a landmark year in which Nissan will celebrate the 30th anniversary year of its Sunderland factory – now the largest plant in the history of the UK car industry.

Already the global leaders in electric vehicles, and with a new 155-mile range Nissan LEAF on sale across Europe this month, this long-term commitment signals Nissan’s bold vision for the future of zero-emission motoring.

Paul Willcox, Chairman, Nissan Europe, said: “With 200,000 customers around the world already, the Nissan LEAF has transformed the performance and perception of EVs and made Nissan the undisputed leader in EV technology.  Today’s announcement reflects Nissan’s intention to remain EV leaders for many years to come, with our UK operations at the heart of our future innovations.”

The money will be used on projects to develop and improve the batteries.

The Nissan Leaf was the first electric car to be mass-produced in the UK – about 60,000 batteries are produced at the plant each year.

The second-generation of Nissan Leaf electric car is now expected to be unveiled sometime late this year or early in 2017, and go into production as a 2018 model.

It will compete in the U.S. against the 2017 Chevrolet Bolt EV, which GM CEO Mary Barra has promised will have 200 miles or more of range for a starting price of $37,500 before incentives as well as the Tesla Model 3 expected to be announced in March this year. 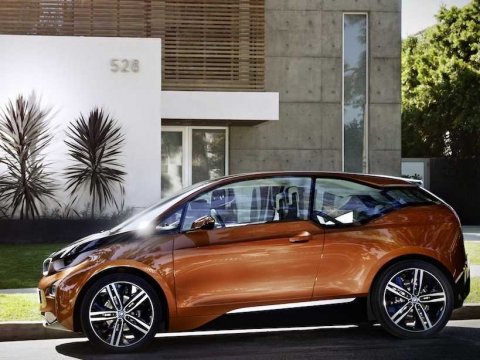