The numbers, released Tuesday, met the company’s own goal and easily outpaced the 63,000 cars delivered in the first three months of the year.

They also far surpassed the 40,740 cars delivered to customers in the year-ago quarter, when Tesla was still struggling to ramp up production of the Model 3, its best-selling car. 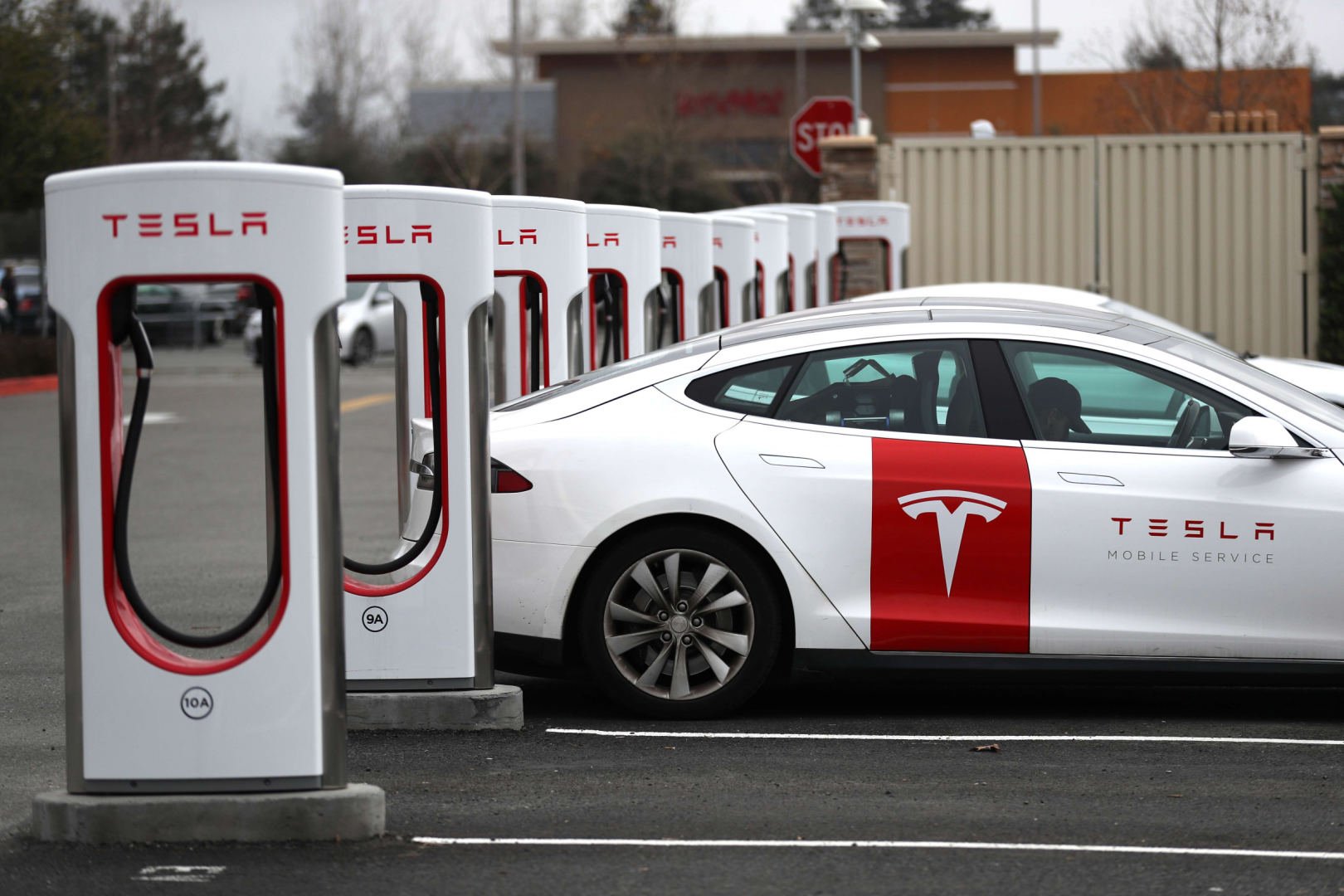 Tesla’s delivery figures most closely map to sales because customers do not pay in full until they receive their car.

Wedbush analyst Dan Ives, who has a neutral rating on whether to buy or sell Tesla stock, said in a note that he was impressed by the latest sales figures — particularly by the 77,550 deliveries Tesla recorded for the Model 3.

He said the Model 3, which is priced more for the mass market than Tesla’s luxury Model S and Model X SUV, “remains the linchpin of the Tesla growth story.”

The latest figures follow what was the biggest drop in sales in its history last quarter, when sales declined from the 90,700 cars Tesla sold in the last three months of 2018.

Tesla attributed much of that drop to logistical issues as the company began shipping the Model 3 overseas. The company said Tuesday that it’s made “significant progress streamlining” its global shipping and delivery operations. That has saved Tesla a bundle of cash, and boosted the number of sales Tesla was able to notch in foreign markets. Including the first UK Model 3s.

The company is “well positioned to continue growing total production and deliveries” in the quarter that just began, according to the press release. Tesla also received more new orders last quarter than the total number of deliveries it recorded. That could indicate that there’s still strong demand for Tesla vehicles.

Some investors and Tesla critics had suggested that consumer appetite for the electric vehicles was petering out. It also faces more competition from traditional automakers that are introducing their own electric cars. CEO Elon Musk has repeatedly said that demand for Tesla vehicles is strong.

Part of the drop in sales Tesla recorded during the first quarter was caused by somewhat unique circumstances. What had been a $7,500 tax credit for Tesla buyers dropped in half as of January 1. So many buyers rushed to buy cars at the end of 2018 to get the full reduction in their federal tax bill. That pulled ahead some sales that otherwise would have been recorded in the first quarter.

The first quarter drop in sales also prompted new concerns about a cash crunch for the company, and caused problems for its once high-flying share price. Tesla shares have lost more than a quarter of their value since the start of the year.

In April, the company posted a first-quarter loss of $702 million. Ives had earlier described the period as an “apocalyptic” three months for the car maker.

Musk told shareholders at the time that the company could theoretically post positive earnings in the second quarter if it optimized its delivery schedule. But he added that wouldn’t be in Tesla’s long-term interests.

Tesla has not yet said when it is reporting second quarter earnings. The company expects to post its first profit of 2019 in the third quarter.

In the meantime, investors will be closely watching for hints about ongoing demand for Tesla’s electric cars, as well as details about the company’s cash reserves. Tesla has large debt payment obligations on the horizon.

Tesla has said in financial disclosure documents that losing the incentives “could have some negative impact on demand for our vehicles, and we and our customers may have to adjust to them.”