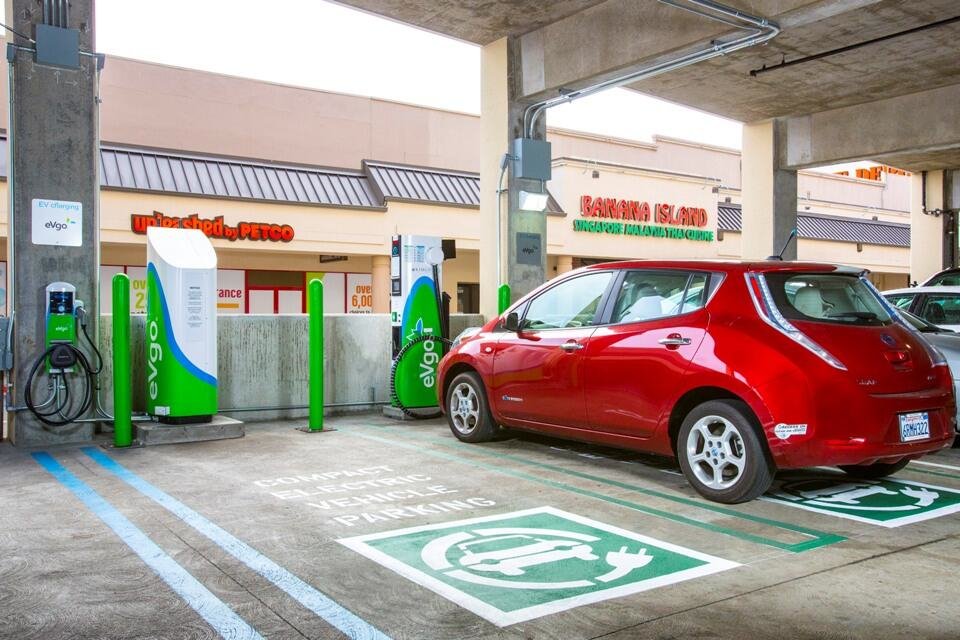 National Plug in day was a large event in some part of the world – especially the US.

It was pretty much ignored in th UK. While in California Governor Jerry Brown marked National Plug-In Day by signing six bills to promote electric cars.

The new laws created by these bills will enact or extend a variety of programs that promote the use of electric cars and alternative-fuel vehicles.

Those include the Alternative and Renewable Fuel and Vehicle Technology Program, a “Cash For Clunkers”-style program that incentives scrapping the dirtiest cars, and $20 million in funding for 100 hydrogen fueling stations.

The Act calls for the creation of an open system for electric car charging payments, where drivers could simply drive up to a charging station and pay with a credit card–regardless of which charging station company they have an account with.

The final bill was also related to electric-car charging.

AB 1092 requires the California Building Standards Commission and the Department of Housing and Community Development to develop standards for charging infrastructure in multi-family housing and non-residential developments.

Taken together, the package of legislation keeps California among the front-runners in states working to promote electric cars and zero-emission vehicles. Come on UK we need these type of incentives to kick-start our EV industry.