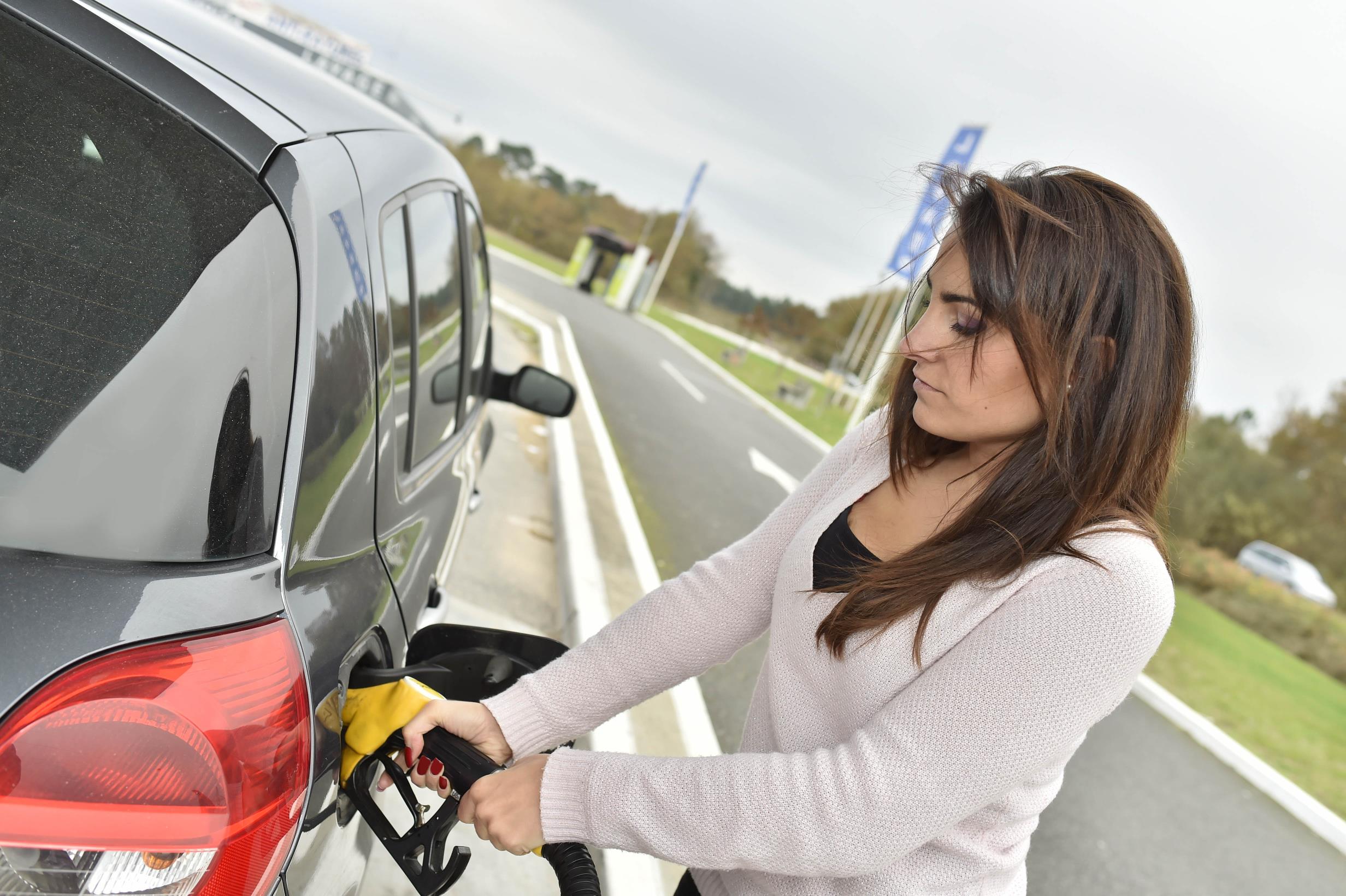 Good old honest John has once again shown how bad many of the stated MPG claims are.

Drivers are facing a new cost-of-motoring crisis, with the new VED (road tax) system and misleading fuel economy figures adding more than £1000 to the long-term running costs of Britain’s best-selling cars, according to new research from HonestJohn.co.uk.

The consumer motoring website analysed 118,000 Real MPG fuel reports submitted by real world UK drivers and found that, on average, a car uses 24% more fuel than it should, while the gap between the laboratory figures and those obtained under real world driving conditions is at its widest point ever, with just 1 in 10 hitting the official MPG.

As a result, British motorists are unwittingly using an estimated 2970 million extra litres of petrol and an additional 2609 million litres of diesel every year, which produces 13.8 million tonnes of CO2 that could have been prevented from entering the atmosphere if cars achieved their official economy. This means that, while average CO2 emissions for cars have been falling on paper, in the real world they have remained largely stable.

The Government’s new road tax rules from 1 April has also increased the squeeze on motorists by adding more than £500 to the long-term running costs of Britain’s most-popular cars, which means even a small and efficient hatchback will now require a significant amount of money to fuel and tax. For example, from 1 April, the UK’s best-selling car – the Ford Fiesta 1.0 EcoBoost 100PS petrol – now costs £5173 to fuel and tax over four years, which is £1372 more than its official fuel economy figures suggest.

The BMW X5 is the UK’s worst performing car for Real MPG, achieving 66.9 per cent of its advertised fuel economy, followed by the Land Rover Discovery Sport and Audi A4 with a respective 67.5 and 68.3 per cent. The Volvo XC90 (68.5%) and Fiat 500X (69.6%) complete the list of bottom five cars on sale right now for real world economy.

Real MPG was launched in 2011 after HonestJohn.co.uk received thousands of complaints from readers that their cars could not match the ‘official’ EC fuel economy figures. Published at www.HonestJohn.co.uk/realmpg, Real MPG invites motorists to submit how many miles their cars actually do to the gallon, covering all major makes and models. Unlike official (laboratory tested) fuel consumption figures, Real MPG gives real life comparative data and allows car owners and buyers to see how much on-the-road fuel a vehicle really uses.

One of the reasons new cars have performed increasingly poorly is because, since 2015, car manufacturers have been fined by the EC if the corporate average CO2 emissions of their cars exceeds 130g/km according to MPG and CO2 laboratory tests. To avoid the fines, vehicles are increasingly optimised for the laboratory test at the expense of reality.

From September 2017, the NEDC (New European Driving Cycle) test for new cars will be replaced with the Worldwide Harmonised Light Vehicles Test Procedure (WLTP). However, while the WLTP should be more reflective of real world driving conditions, it will still be laboratory-based.

Or better still stick with a pure EV and charge at home.