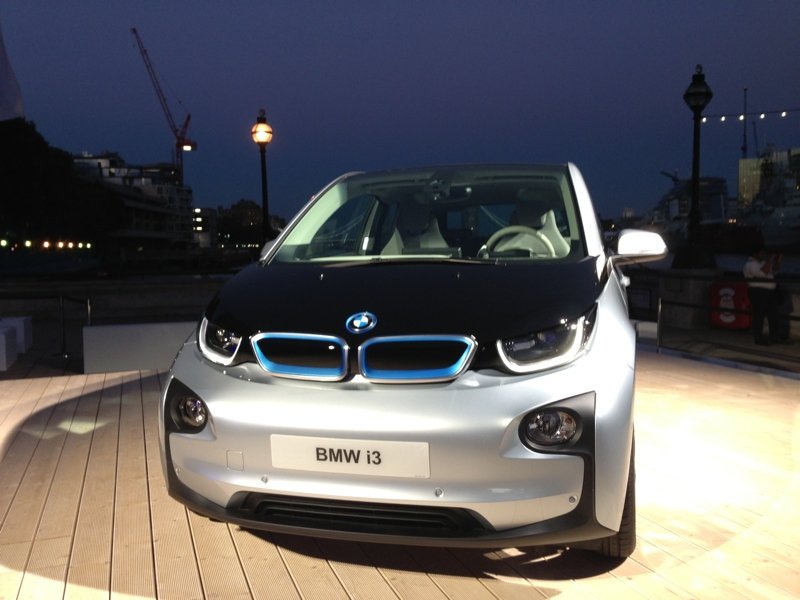 Interesting article in the LA Times today. They cover a prediction from auto industry consultant HIS Automotive who suggest that 2014 will be good for EV sales.

IHS Automotive  it expects global production of EVs and plug-in hybrid EVs (PHEVs) to rise 67% this year. That compares with just a 3.6% increase in the production of all vehicles globally.

“European emissions standards are tightening in the second half of this year,” Ben Scott, an analyst for IHS Automotive, said in a statement. “At the same time,” he added, “European automakers are introducing compelling new EV models.”

Those new additions to the EV landscape include BMW’s i3 electric city car and i8 PHEV sports car, the Audi A3 E-tron PHEV, Mercedes-Benz B-Class EV and Volkswagen E-Up EV. All car we have covered in earlier posts.

With so many new European models flooding the marketplace, the Europe, Middle East and Africa region is expected to build 40% of all EVs in 2014. Asia will build an additional 30%, while the U.S. will make about 27% of all EVs in the world, IHS said.

Much of that U.S. production is made up by the Nissan Leaf, Chevy Volt, Tesla Model S, and Ford C-Max plug-in hybrid.

In the search for more customers, the Chevy Volt, Honda Fit EV, Fiat 500e, Ford Focus EV and plug-in version of the Toyota Prius all saw their sticker prices drop in 2013. “Price is the main reason why uptake of these vehicles hasn’t been as high as expected, so incentives are critical if countries are serious about the adoption of such vehicles,” the IHS report said.

Cheaper battery technology helps. A price war between lithium-ion makers LG (in the Chevy Volt) and Panasonic (in the Tesla Model S) is helping, and Samsung is entering the fray by building a battery for the BMW i3 and Fiat 500e.

China is another driver of EVs’ global popularity. The country is using government-sponsored mandates to drive sales of these cars in an effort to curb China’s significant pollution problem and the adverse health and economic effects it’s having. The city of Beijing is limiting sales of new cars while also deploying 20,000 EVs in 2014, and a total of 170,000 EVs by 2017, the IHS report said.