A French prosecutor has opened an investigation into FCA (Fiat Chrysler Automobiles) over allegations that the carmaker cheated in diesel emissions tests, a judicial source told Reuters on Tuesday. “I can confirm that a judicial investigation has been opened into aggravated cheating,” the source said.
The source said the Paris prosecutor had opened the investigation on March 15, after the finance ministry’s DGCCRF consumer affairs and anti-fraud body had referred the case to the courts.
A Fiat spokesman said the company took note of the investigation and reiterated that its diesel vehicles fully comply with emission regulations, as confirmed by the Italian Transport Ministry.
The spokesman said the company would continue to collaborate with the authorities on all investigations and was confident the matter would be fully resolved.
Following Volkswagen’s admission in 2015 of cheating on U.S. diesel emission tests, several European countries launched their own tests on vehicle emissions.
They found on-road nitrogen oxide (NOx) emissions more than 10 times above regulatory limits — for some Opel, Renault and FCA models — and widespread use of devices that reduce exhaust treatment in some conditions.
The French test program has so far led to four carmakers — Volkswagen, Renault, FCA and PSA Group — being referred for possible prosecution by the consumer fraud agency.
FCA vehicles were among those that recorded the highest NOx emissions under non-standard testing regimes designed to detect banned engine software cheats. 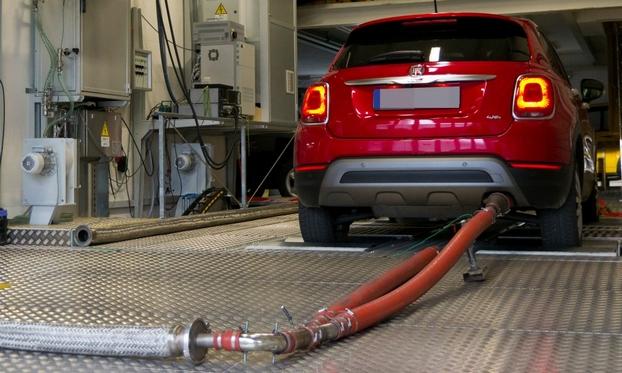