There are close to 3 trillion trees on Earth — more than seven times the number previously estimated — according to a tally1 by an international team of scientists. The study also finds that human activity is detrimental to tree abundance worldwide. Around 15 billion trees are cut down each year, the researchers estimate; since the onset of agriculture about 12,000 years ago, the number of trees worldwide has dropped by 46%.

“The scale of human impact is astonishing,” says Thomas Crowther, an ecologist now at the Netherlands Institute of Ecology in Wageningen who led the study while at Yale University in New Haven, Connecticut. “Obviously we expected humans would have a prominent role, but I didn’t expect that it would come out as the as the strongest control on tree density.”

The previously accepted estimate of the world’s tree population, about 400 billion, was based mostly on satellite imagery. Although remote imaging reveals a lot about where forests are, it does not provide the same level of resolution that a person counting trunks would achieve.

Crowther and his colleagues merged these approaches by first gathering data for every continent except Antarctica from various existing ground-based counts covering about 430,000 hectares. These counts allowed them to improve tree-density estimates from satellite imagery. Then the researchers applied those density estimates to areas that lack good ground inventories. For example, survey data from forests in Canada and northern Europe were used to revise estimates from satellite imagery for similar forests in remote parts of Russia.

This video from Nature explains more:

“It’s not like we discovered new trees,” says Crowther. “Rather, we added another layer of information that allowed us to revise much of the previous estimates.”

Improved population estimates could help resource managers to weigh up the economic benefits that forests provide in terms of water purification, soil conservation and other functions against those of harvesting or clearing trees for farmland, says ecosystems-services ecologist Becky Chaplin-Kramer of Stanford University in California. “It’s great when we can fill in gaps like this,” she says.

The highest tree densities, calculated in stems per hectare, were found in the boreal forests of North America, Scandinavia and Russia. These forests are typically tightly packed with skinny conifers and hold roughly 750 billion trees, 24% of the global total. Tropical and subtropical forests, with the greatest area of forested land, are home to 1.3 trillion trees, or 43% of the total.

The latest numbers raise questions about which species are represented where and how particular forest types evolve, says biogeochemist Susan Trumbore of the Max Planck Institute for Biogeochemistry in Jena, Germany.

“The number of trees is just one piece of the puzzle,” says Trumbore. “A tree in the tundra is not the same as a tree in the rainforest.”

Crowther cautions that even though the latest figures do not change the current science on carbon storage or diminish the impact of deforestation. “We’re not saying, ‘Oh, everything’s fine’.”

In fact, the work suggests that in some places where trees would be expected to thrive — such as warm, moist regions — human activities such as farming have largely pushed forests aside. 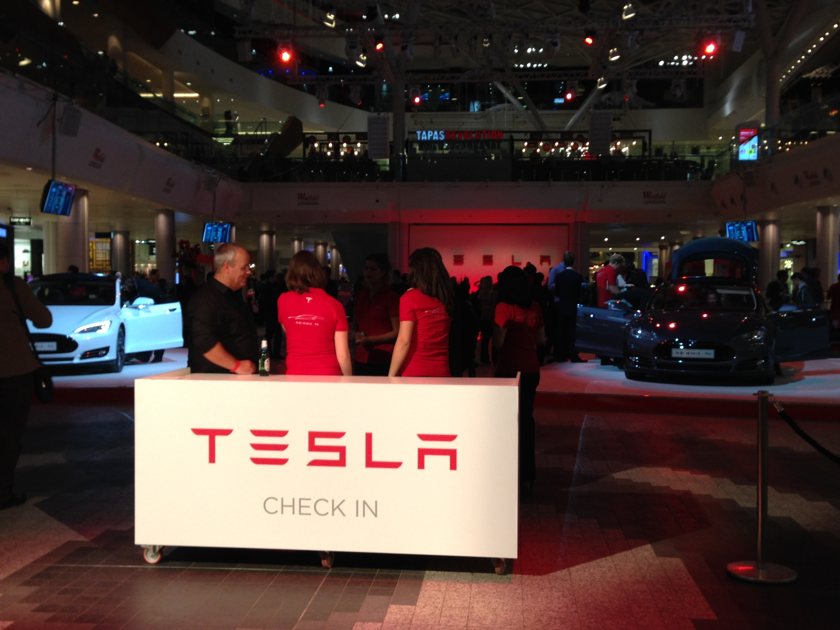