In celebration of World EV Day, Nissan marked the production of the 500,000th LEAF, the world’s first mass-market 100% electric car. With half a million LEAF built globally, customers around the world continue to embrace the pioneering zero-emission vehicle.

The milestone was achieved at Nissan’s plant in Sunderland, almost a decade after the model first went on sale. The plant has built more than 175,000 LEAF cars since it began producing the model in 2013. 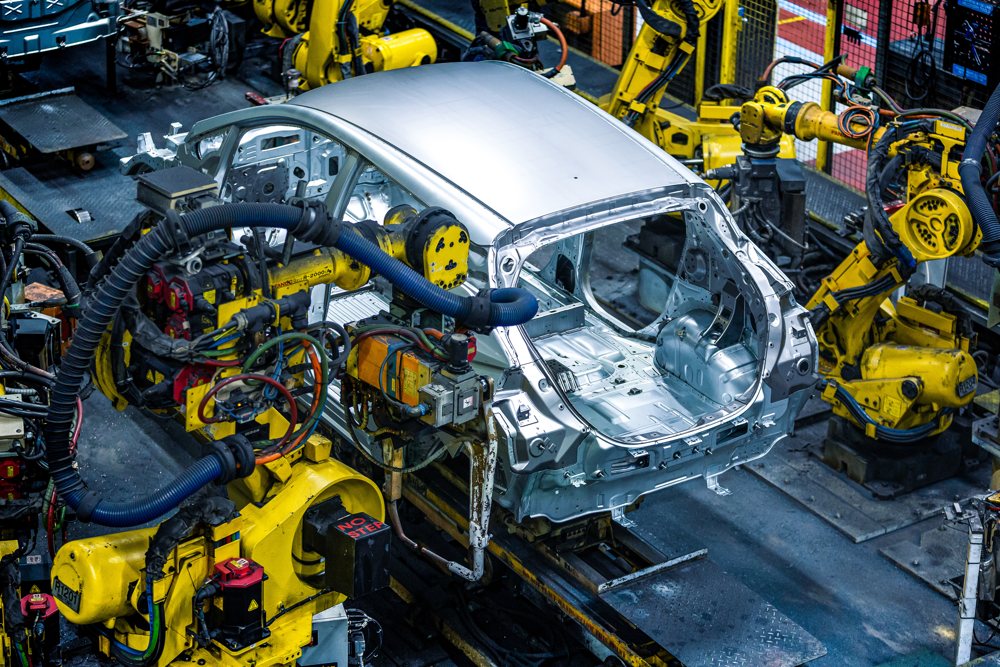 “My husband and I chose to buy a Nissan LEAF back in 2018, and we loved it,” Jansen said. “We’re very excited to become the proud owners of the 500,000th Nissan LEAF. This car really meets our needs with extended range and enhanced technologies.” 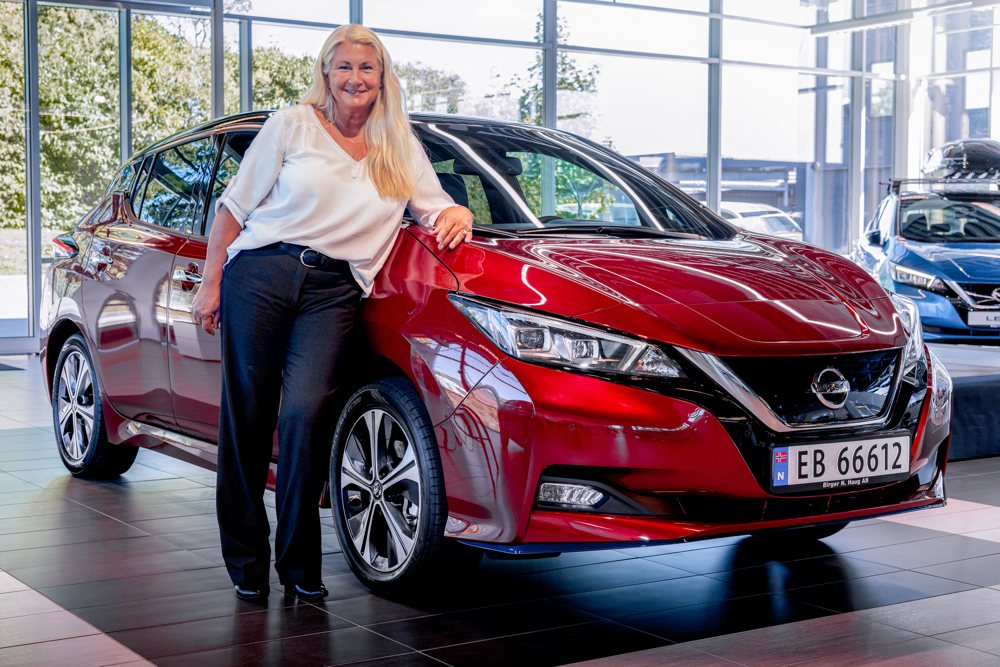 The LEAF offers customers advanced technologies to enhance safety, comfort and control on the road. These include the award-winning ProPILOT – a “hands-on, eyes-on” system that allows the car to stop, restart and stay centered in its lane – and e-Pedal technology for one-pedal driving.

Paving the way for an electrified future
Nissan say that with more than 14.8 billion clean-air kilometers driven since 2010, LEAF owners around the world have helped prevent more than 2.4 billion kilograms of CO2 emissions.

During recent lockdowns, air quality improved around the world due to a decrease in CO2-emitting activities. In Europe, studies show that 68% of people support measures to prevent a return to previous levels of air pollution.

“Consumers have seen what cleaner air and reduced noise pollution feel like during lockdowns,” said Helen Perry, head of electric passenger cars and infrastructure at Nissan Europe. “Now more than ever, they’re looking to take positive steps towards a more sustainable future and the Nissan LEAF contributes to this efforts.”