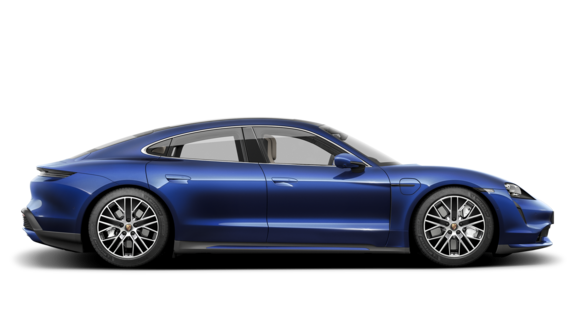 The new Porsche all electric Taycan is a big deal for Porsche and to some extent the entire VAG group. As a figurehead of the groups car lineup it has to be an excellent car to show that the company can build a world class EV, just as the 911 leads the world in sport cars.

The Taycan fits along side the Porsche Panamera, in that it is true four-seater designed for grand touring. Berlin to Paris, or San Francico to San Diego. So, the all-important range and charge times are fundamentally key to its success.

This week we learned the real range of the 2020 Porsche Taycan Turbo is just 201 miles after the US EPA (Environmental Protection Agency) listed the Taycan rather dismal range on its website. The site also lists the MPGe as 69 combined figure for the Taycan Turbo, with its 93-kwh battery pack. It’s the lowest efficiency figure for any U.S.-rated electric passenger vehicle on the market today.

By comparison, Tesl’s lowest-range Model S sedan has a total range rating of 287 miles, and its best-selling Model 3 offers 220 miles.

The rating is only valid for the 2020 Porsche Taycan Turbo; it doesn’t apply to either the higher-performance Turbo S or the much more affordable Taycan 4S.  The 4S is the only model in the Taycan lineup that comes with a base 79-kwh battery pack. Porsche has previously hinted that the 4S with the Performance Battery Plus option—bringing the 93-kwh battery pack that’s included in the other models—will be the variant with the longest range, partly because it’s lighter and has a smaller rear motor.

The Taycan Turbo starts at just £116,000 and with most Porsches you can and have to spend another £15,000 on options. Take for example lane change assist at £550 and Adaptive Cruise Control at £1,200 as just two that most other vendors supply as standard and fall a long way behind the Tesla Auto Pilot.

To be a real Electric Grand Tourer a range of 200 miles just does not cut it.

Porsche may have pushed the performance and power of the car but to sell in any numbers it has to offer practicability in range. Let’s not even go to the charging options required to be real tourer.

2014 a record for Porsche sales