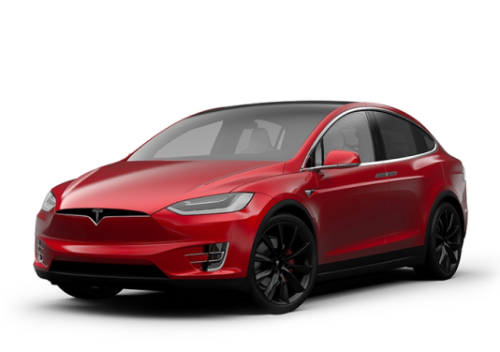 Most SUV don’t do so well in the safety tests as they have a nasty habit of rolling over due to their top heavy design.

The results from the Swedish magazine Teknikens Värld, or Technology World as we would call it related to the now famous Elk Test.

Despite its name, and the idea that it was designed to see how well a car can swerve round an elk that happens to wander into its path, the test doesn’t really have much to do with elks.

It’s more about a car’s ability to avoid something that appears ahead of it and suddenly stops, like a pedestrian or another car reversing into the road. Elks tend not to stop, so there’s a chance that swerving in front of them can just make matters worse.

The elk test suddenly became famous in October 1997 when Teknikens Värld reported that a first-generation A-Class had gone badly out of control and landed rubber side up.

That A-Class (which bears no resemblance to today’s model) was the first front-wheel drive Mercedes, and had an ingenious twin-floor body. In a frontal impact, the engine and gearbox would slide between the floors rather than into the legs of the driver and front passenger.

After the A-Class, the next big controversy about the elk test came in 2012, when Teknikens Värld found that the Jeep Grand Cherokee teetered through on two wheels at just 63.5km/h (39.5mph).

In other tests of identical models, this time with Jeep personnel watching, the Grand Cherokee seemed less likely to fall over, but cones were knocked for six and front tyres popped like balloons.

The magazine and the manufacturer disagreed about this robustly, but in 2014 an upgraded Grand Cherokee went through at 71km/h (44mph) with no trouble at all. Teknikens Värld praised Jeep for the work it had done to make this happen.

This brings us to today and the Tesla release on the results of the more scientific NCAP test. The Model X is the first and this only SUV to pass with 5 stars from U.S. National Highway Traffic Safety Administration. And as from today claims 5 stars from Europe’s equilivant the European New Car Assessment Programme (Euro NCAP).

All of these results are made possible by our all-electric architecture, which provides a low center of gravity, rigid passenger compartment, and large crumple zone. And, with our over-the-air updates, Model X (like all Tesla vehicles) continues to get even safer over time.