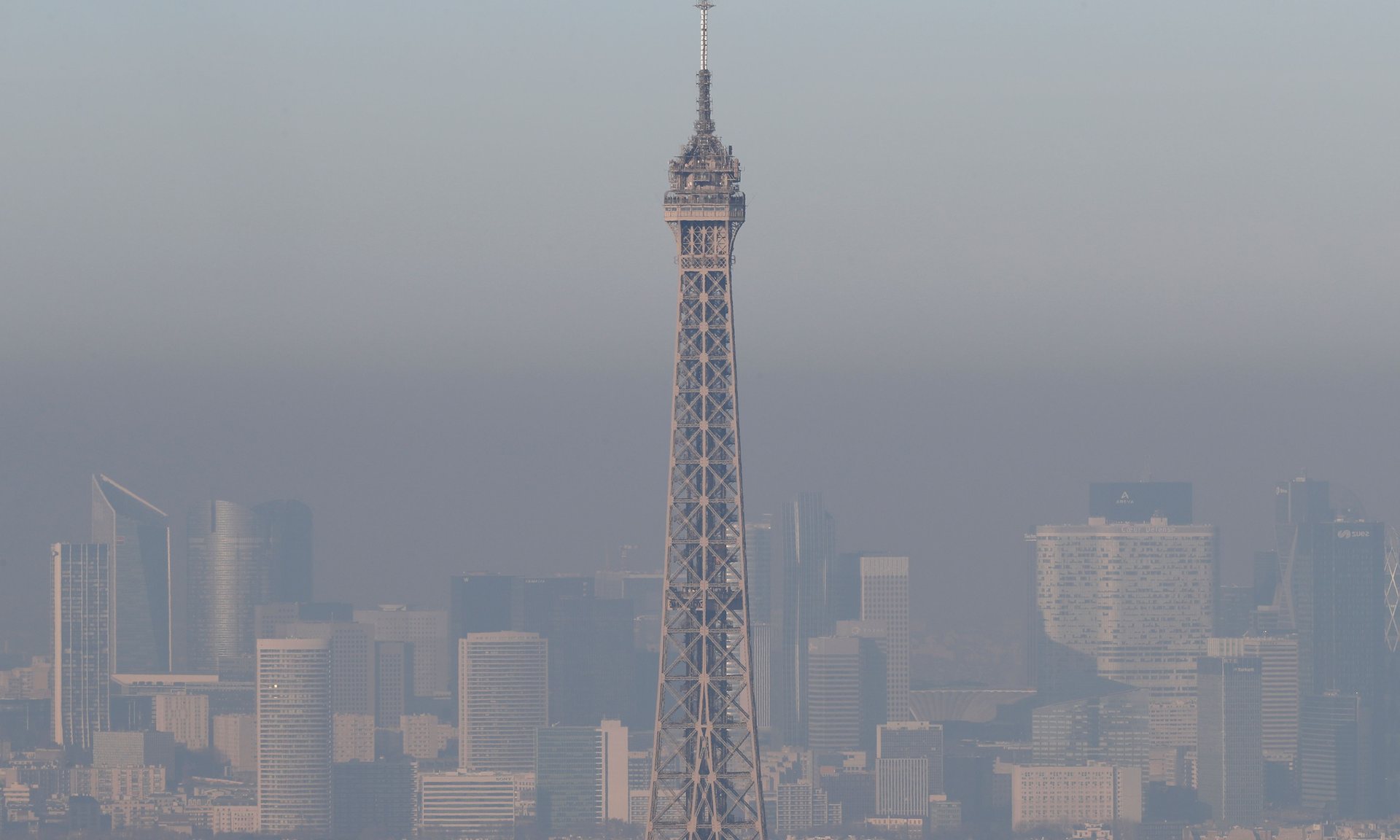 A toxic cocktail of extreme cold, no wind and heavy burning of coal and wood for heating has left many European regions shrouded in smog.

In many countries, including Britain, France and Belgium, officials have cautioned against physical exertion for children and the elderly, and for people with respiratory problems. 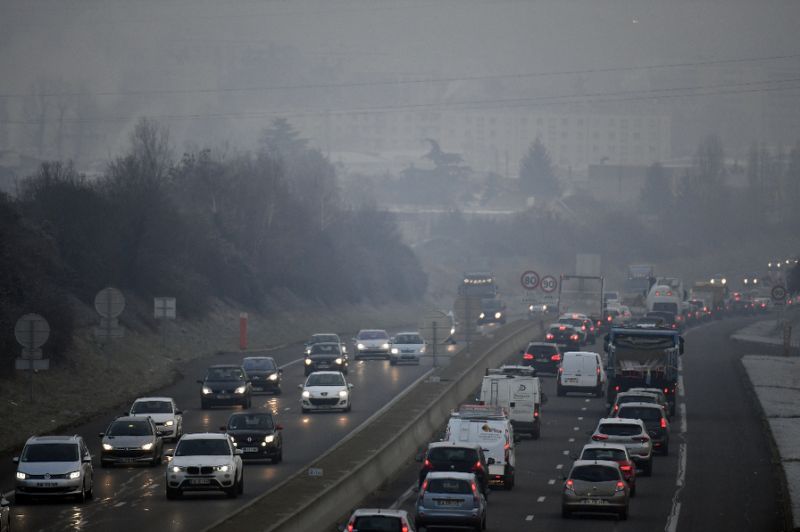 Officials in Paris have ordered older, more polluting vehicles off the road since Monday, and cut the price of public transport.

Speed limits have also been reduced in many parts of France.

Here, a cloud of freezing smog forced the cancellation of around 100 out of 1,300 flights at Heathrow airport for the second day in a row, while Met Office forecasters had a “severe” warning in place for all of England.

Madrid has not issued an alert since a seven-day stretch of high pollution that ended January 1, which saw the city impose the first driving restrictions based on licence plates in Spain.

Eastern Europe has also been hit by blanket of smog, exacerbated by the heavy use of wood and coal during the cold snap.

Hungarian officials have issued pollution alerts for about 20 cities, including Budapest, where cars without catalytic converters have been forbidden from roads from Monday to Wednesday.

In Bulgaria, pollution has smothered the capital, Sofia, already considered one of the most polluted European capitals. But so far, officials have not imposed any specific restrictions.

Lawmakers in the Krakow region of Poland, considered the area with the dirtiest air in the country, approved Monday an anti-smog plan that calls for replacing the most polluting heating stoves by 2023.

Poland also plans to ban the use of low-quality coal — an important but costly measure in a country where coal is used to heat 72 percent of homes.

Piotre Kopalka, 31, was among protesters who presented a petition calling on Warsaw to enact measures similar to those in Krakow.

“We want to live in a healthy city,” he said, wearing a black robe and an anti-pollution mask, and carrying a scythe. “The situation in Warsaw is more and more worrying, we have to act.”

All this point to move EVs as part of the solution.

London to add £10 T Charge to dirty cars in October