Production of 2170 cells for qualification started in December and now production begins on cells that will be used in Tesla’s Powerwall 2 and Powerpack 2 energy products. Model 3 cell production will follow in Q2 and by 2018, the Gigafactory will produce 35 GWh/year of lithium-ion battery cells, nearly as much as the rest of the entire world’s battery production combined. 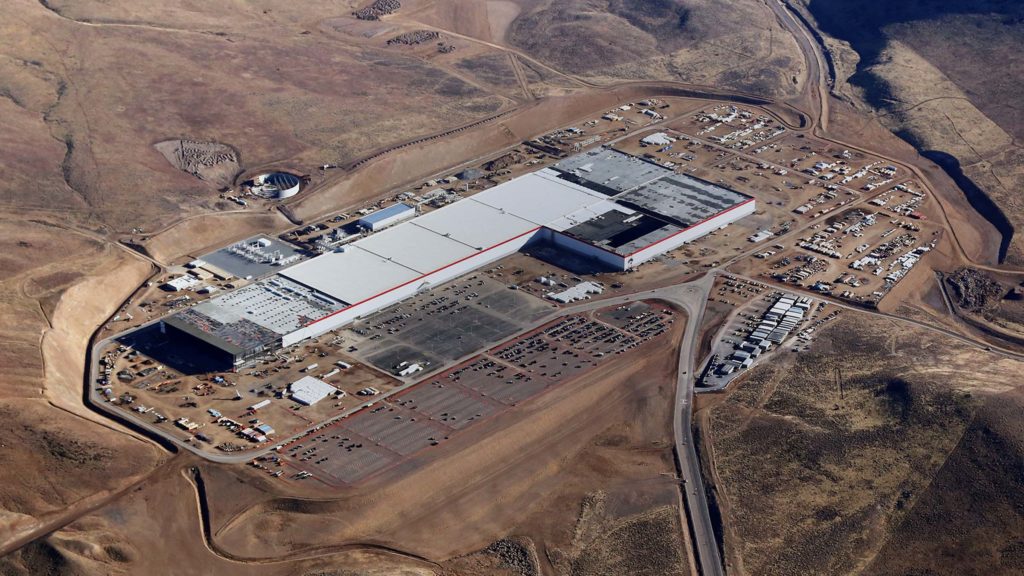 The Gigafactory is being built in phases so that Tesla, Panasonic, and other partners can begin manufacturing immediately inside the finished sections and continue to expand thereafter. The phased approach also allows Tesla to learn and continuously improve the construction and operational techniques as they continue to drive down the cost of energy storage. Already, the current structure has a footprint of 1.9 million square feet, which houses 4.9 million square feet of operational space across several floors and this is with only 30% complete. We expect the Gigafactory to be the biggest building in the world once complete.

With the Gigafactory online and ramping up production, our cost of battery cells will significantly decline due to increasing automation and process design to enhance yield, lowered capital investment per Wh of production, the simple optimization of locating most manufacturing processes under one roof, and economies of scale. By bringing down the cost of batteries, Tesla expects to make its storage products available to more and more people.

The high performance cylindrical “2170 cell” was jointly designed and engineered by Tesla and Panasonic to offer the best performance at the lowest production cost in an optimal form factor for both electric vehicles and energy products. Elon Musk called the 2170 battery cell that both Panasonic and Tesla are producing as “the best cell in the world.” On top of that, it will be the cheapest cell as well.

See video of the production line: