A  new study published in the New Journal of Physics (via Phys.org) suggests that electric cars, specifically ones fitted with Vehicle-to-Grid (V2G) technology, could help utility companies quickly and dynamically respond to grid peaks and troughs. Despite gaining more traction of late with large-scale academic studies and even involvement from the U.S. military, vehicle-to-grid (V2G) technology has traditionally been viewed as a way to store excess electrical power generated during low periods of demand and then feed that power back to the grid during periods of high demand.

Yet with modern communications networks, researchers at the Macedonian Academy of Sciences and Arts in Skopje, Macedonia have proven that V2G technology can not only provide excess power to the electrical grid during periods of high demand, but can actually help provide the electrical grid with transient stability during brownouts, power surges, or periods where electrical demand shifts from a low to a high level or vice versa.

In short, it concluded, using V2G technology and plug-in cars can help make a power grid more robust, reducing the frequency and voltage fluctuations resulting from large disturbances in the grid by up to five times and the time it takes the grid to recover from a large disturbance by between 20 and 40 percent.

In its study, the academics built a high-speed, high-bandwidth Gigabit Ethernet connection between each vehicle and the grid itself, allowing information and commands to transfer from utility company to each V2G-enabled vehicle in between 10 and 20 milliseconds. Unlike traditional Automatic Generation Control (AGC) systems, which are designed to automatically respond to dips and surges in power by adjusting the power output of the generators in a time frame measured in minutes rather than seconds, the vehicles were able to respond to commands in less than a second, pumping power into the grid or pulling it from the grid as required.

Since power demand is never the same across a wide power grid network, the academics needed a way of ensuring that power demand in one part of the grid could be responded to locally, so decided to clump together vehicles connected through discrete lines to the same substation.

In this way, each substation could respond individually to peaks and troughs in grid power, activating all V2G vehicles connected through it as one to either push or pull power through the grid. And because electricity was stored locally rather than generated at a far-flung power station, the grid returned to stability far more quickly after each fluctuation.

Unlike previous V2G models where electric cars store excess power in the electrical grid during periods of low demand to feed back to the grid in periods of high demand, this study focused on very short, controlled periods of power transfer. Rather than rely on all the energy stored in a car’s battery pack, this particular system was designed to provide immediate and transitory relief while alternative sources of power were brought online.

Think of the V2G electric cars in this study a little like a UPS for the power grid. Or to use a more apt automotive term, the equivalent of having a plug-in hybrid’s through-the-road electric motor provide extra power to cover the power lost as its internal combustion engine and automatic gearbox switches gears.

What’s more, this particular system means you won’t ever have to worry about being left with a lower-than-expected battery pack. And that’s a very good thing indeed, although the study did say that there’s a limit to the number of cars you can use with the system before they too start to overreact and cause their own problems. With some careful programming however, that should easily be mitigated.

The strange case for Norway 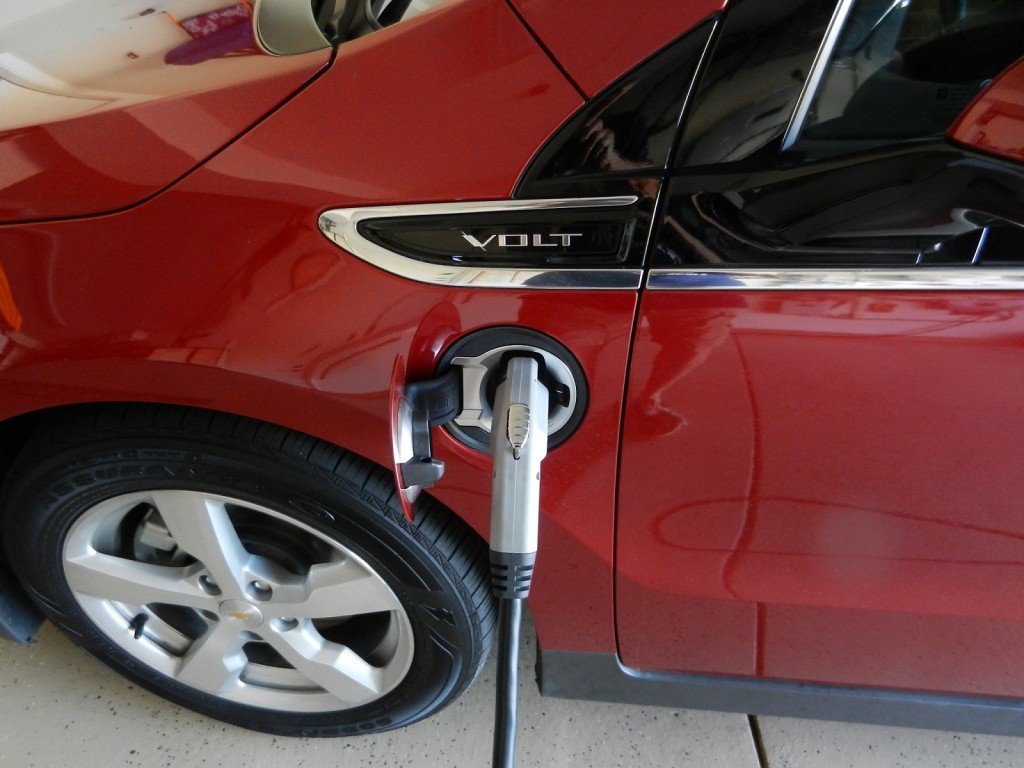 EVinfo selected as one of top 10 Electric Vehicle Blog