As we have said many times, Plug In Hybrid mileage claims need to be taken with a large pinch of salt.

We know of many people who have given their Plug In back and either moved for full electric or better Plug In that gives a longer battery only range. 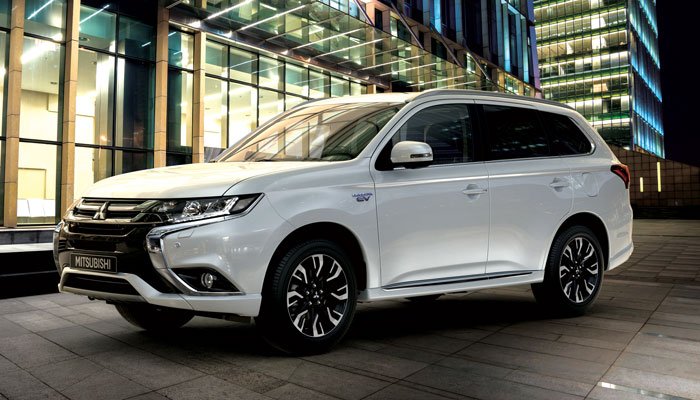 Your driving style and average trip distance makes a significant difference in the expected battery range of your Plug In. For example is your journey is less that your EV only range you MPG is huge. If you spend all day on the M1 at 75 miles / hour your MPG will be worse that the equivalent non Plug In version as you are handicapped by the additional weight of the battery pack, motors and charging equipment.

Practically every hybrid car on sale in the UK fails to meet its claimed fuel economy with some missing their advertised rating by as much as 80mpg.

The leading consumer-led motoring website analysed 148,000 Real MPG fuel reports submitted by UK drivers and discovered that self-charging hybrids and plug-in hybrids are the most misleading when it comes to fuel consumption with just one in 39 cars delivering their advertised MPG.

The Mercedes-Benz C-Class C350e is the UK’s worst performer, achieving just 36.9% of its official fuel economy, while the BMW 3 Series 330e and Volkswagen Golf GTE are the second and third worst with a respective 37.2% and 38.1% per cent. The Mitsubishi Outlander PHEV (42.5%) and BMW 2 Series Active Tourer 225xe (56.4%) complete the bottom five.

Promoted as eco-friendly and efficient, HonestJohn.co.uk found that a typical hybrid car in the UK will return on average 70% of its advertised MPG.

One of the reasons new cars have performed increasingly poorly is because, since 2015, car manufacturers have been fined if the corporate average CO2 emissions of their cars exceeds 130g/km according to MPG and CO2 laboratory tests. To avoid the fines, vehicles are increasingly optimised for the laboratory at the expense of reality.

The NEDC (New European Driving Cycle) test for new cars was replaced by the Worldwide Harmonised Light Vehicles Test Procedure (WLTP) in 2017. However, while the WLTP should be more reflective of real world driving conditions and involve longer distances and higher speeds than the old NEDC system, it will not apply to the majority of new car registrations until September 2018.

Honest John’s Managing Editor, Daniel Powell, said: “This is the most comprehensive study into hybrid fuel economy ever to be carried out. However, while these models are advertised with lofty MPG figures that will appeal to cost conscious drivers, our research shows that on-the-road economy is somewhat different.

Given that car buyers are being urged to replace their petrol and diesel cars with new low emission hybrids, we think more needs to be done to ensure drivers get a fair deal when it comes to Real MPG.

The worst hybrid cars on sale in terms of disparity between claimed and Real MPG fuel economy are:

The best hybrid cars on sale in terms of disparity between claimed and Real MPG fuel economy are:

We have driven the Kia Niro and were suitably impressed in the real world results of over 60 MPG.

Of course your mileage may vary.