Recently Elon Musk gave a shout out to the UK market about the timescales for a local or in other words a Right Hand Drive model 3 version.

During one of Musk’s Twitter session, Tom Kiss, one of his followers, asked Elon about Tesla’s roadmap for the model 3 in the UK. 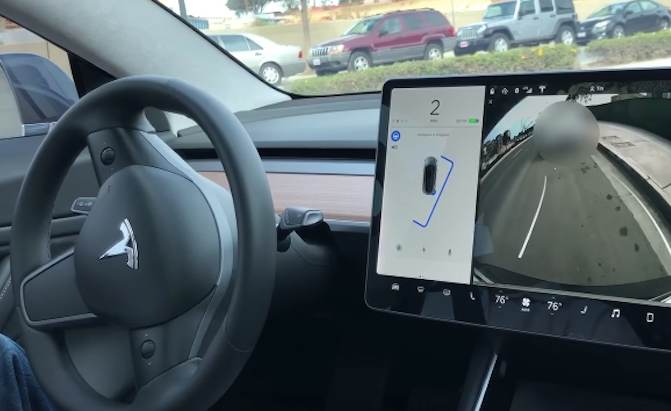 In true Elon Musk fashion, Kiss’ questions were answered promptly, with the Tesla CEO stating that the RHD variant of the Model 3 would likely be available next year. Musk also encouraged Cook to check out used Model S units in the market, especially since the full-sized sedan is superior to the Model 3. The Tesla CEO, however, noted that the Model 3 is a better choice for customers who are looking for a vehicle that is smaller than the Model S.

Musk’s brief Twitter spree started with the billionaire entrepreneur lauding the Swiss police for their purchase of seven Model X to be a part of their fleet. Showing his signature wit on Twitter, Musk stated that the electric SUVs were perfect for law enforcement since “the bad guys will definitely not escape.”

The company produced nearly 35,000 vehicles in its first production quarter of 2018 — a fourfold increase over the previous quarter, the company said. Of the 34,494 vehicles built in the quarter, 9,766 were Model 3s.

The company expects output to climb rapidly and continues to target a production rate of 5,000 vehicles a week by the end of the second quarter.