Just like April the Tesla Model 3 was the single best-selling car in the UK during May.

Some 20,247 cars were registered in the month, as ‘click and collect’ services, allowed from mid-month, saw some movement in the market. However, with 163,477 fewer registrations than in the same month last year, the performance still marked the lowest May since 1952.

Private buyers accounted for the lion’s share of registrations at 63.7% of the market, equivalent to 12,900 units, while 6,638 cars went to fleets. There were severe declines across all segments and fuel types, apart from battery electric vehicles, with 429 more units registered year on year in this exceptional month as pre-orders of the latest premium models were delivered to customers.

The overall market is now down -51.4% in the first five months of 2020, at just over half a million registrations compared with more than one million at this point last year. The news comes in the week that car showrooms in England were given the green light to re-open following more than two months of lost trading. In Scotland, Wales and Northern Ireland car showrooms remain closed.

The best-selling car for May was the Tesla Model 3 with 852 units delivered. Pure EV represent 2,424 units so we can calculate that Tesla Model 3 holds 35% market share of the EV market. 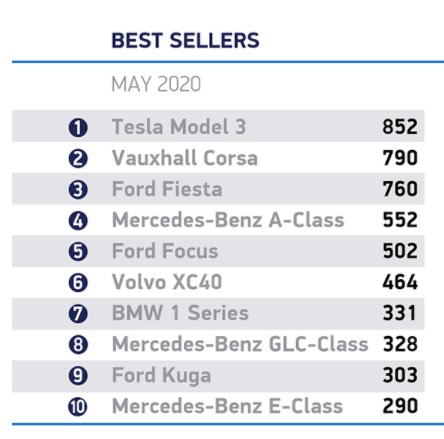 The great minds at the SMMT now classify cars into Petrol, Diesel and pure EV or BEV, Plug In Hybrids of PHEV and then HEV, MHEV diesel and MHEV petrol. We assume thay an HEV is a non plug in Hybrid such as the Kia Nero. MHEV is mild hybrid – We assume this include the Lexus and Toyota hybrids that are marketed as self charging hybrids. This micro management of multiple Mild Hybrids seems a litte strange.

For full data and reporting pop over to the SMMT website.

Apple to use staff to test Self-Driving Vehicles 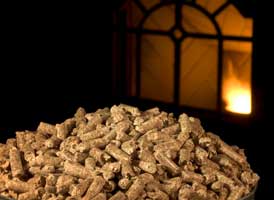 Are these the best 5 cars to win at a Casino?