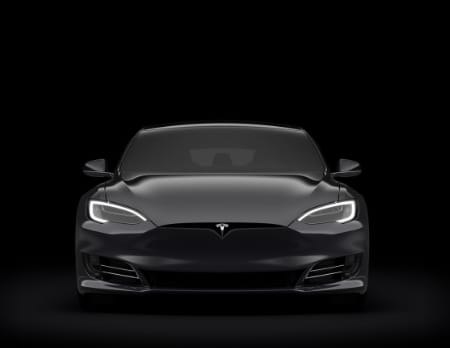 Tesla yesterday reported that it had produced nearly 103,000 vehicles from its two auto plants in the first three months of 2020, its most prolific first quarter to date and ahead of analysts’ expectations.

The increase of about 40% in delivered vehicles, year over year, is in contrast to nearly every other automaker this year that’s so far reported double-digit loses in the first quarter due to the coronavirus and other slowdowns.

Like most auto manufactures Tesla was forced to shutter its plants in Shanghai and Fremont, California, due to the coronavirus outbreak, although the Shanghai plant was reportedly reopened in February and the Fremont plant didn’t end assembly until March 23. Tesla also said it started Model Y production in January.

The automaker didn’t comment on its overall profitability and outlook. Those figures will be made public when the automaker announces its first-quarter financials to investors later this month.